The game is not finished yet, but you can download and try out the latest version available, or any other version from six to almost ten years ago.

It's free, with no ads - that's not gonna change (not even on eventual mobile versions). 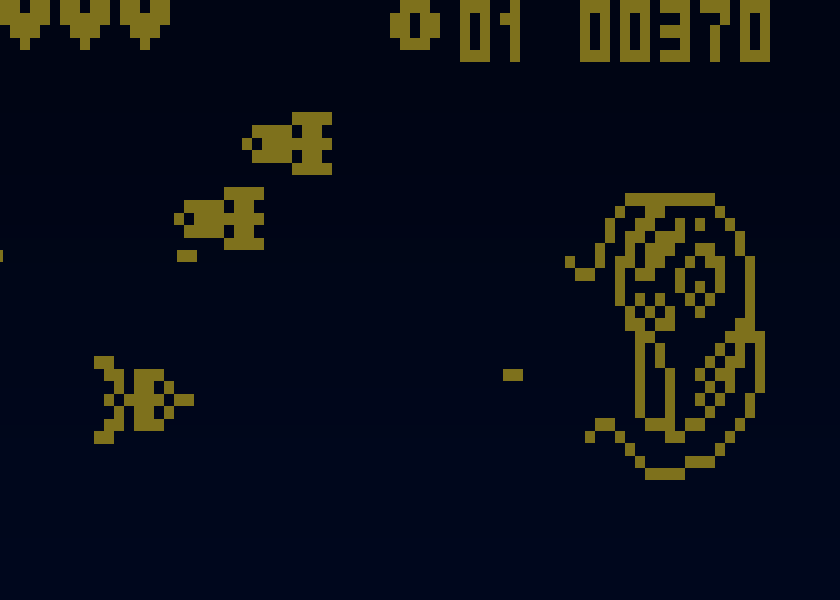 The classic Nokia 3310 offered a set of 4 games: Snake II, Bantumi, Pairs II and Space Impact. Since you're here, I probably don't have to introduce any of these games to you. Space Impact PC is striving to be just like the original Space Impact game.

It all started with a kid using his dad's Nokia. Years later, the idea of recreating the game for everyone to play on their computer emerged. Thanks to IT Network (which was called Islandsoft back then and eventually evolved into an international project ICTdemy.com), the idea slowly started to become real.

Altough some progress was made, SIPC was still far away from the original version present on Nokia 3310. Due to the fact that almost entire development was done by a kid little_wolf, the project was never really taken where it should have been and after a break, it was permanently discontinued in 2014. Karram Missawy, the author of never used animated sprites, levels etc. was planning to continue the development, but no other version was released since then. Until now.

Space Impact PC is currently under semi-active development in Game Maker Studio 2. It's available on Windows PC and possibly (but not neccessarily) in the future on Linux PC, Mac, mobile devices and web.

A recording of the entire original game's playthrough is on YouTube for quite a while. Sadly, there's no sound, so you can expect a better version sooner or later.